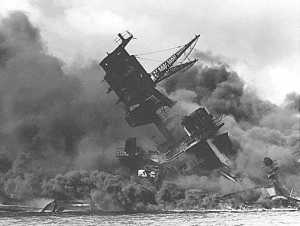 Give credit to Paul Krugman for consistently refusing to pretend the so-called Great Recession was anything less than a depression. Now he’s suggesting hard times might be here to stay, because working-class Americans are too brain-dead to take action on their own behalf:

You might think that a persistently poor economy — an economy in which millions of people who could and should be productively employed are jobless, and in many cases have been without work for a very long time — would eventually spark public outrage. But the political science evidence on economics and elections is unambiguous: what matters is the rate of change, not the level.

Put it this way: If unemployment rises from 6 to 7 percent during an election year, the incumbent will probably lose. But if it stays flat at 8 percent through the incumbent’s whole term, he or she will probably be returned to power. And this means that there’s remarkably little political pressure to end our continuing, if low-grade, depression.

Someday, I suppose, something will turn up that finally gets us back to full employment. But I can’t help recalling that the last time we were in this kind of situation, the thing that eventually turned up was World War II.

We’ve been down so long, we forget what up looks like, except for the relative few of us with secure jobs that pay well. We’ve been duped by crooked politicians in both major parties and the corporate creeps who bankroll them — the guys who insist it’s OK for less than one percent of the population to keep growing richer at the expense of everyone else.

I’m glad when Krugman and others try to stir up public outrage at giant companies hoarding billions of dollars that could put people back to work. Not so glad about his reminder that it took a world war to restore the country to full unemployment after the Great Depression.