Over there is where the Occupy camp used to be 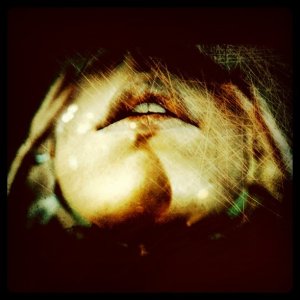 Robert Scheer links the Occupy movement to the fight against the sort of corruption embodied by the SEC:

… As Judge [Jed] Rakoff stated, the Securities and Exchange Commission has charged Citigroup with “a substantial securities fraud” in the sale of a billion dollars’ worth of toxic securities that were designed to fail and which the bank had bet against… Citigroup had already paid fines for four similar scams. The judge observed that “although this would appear tantamount to an allegation of knowing and fraudulent intent, the SEC, for reasons of its own, chose to charge Citigroup only with negligence” despite the far more serious charges called for in securities law.

And this is Scheer describing the situation in downtown Los Angeles, which sounds roughly similar to the situation in my hometown, Philadelphia. Police forces in both cities wiped out highly visible Occupy encampments at the same time:

… Of course the traditional cardboard encampments of the homeless three blocks away, a sprawling and constant feature of life in downtown Los Angeles, remained undisturbed. Sanitation and safety issues are of no concern as long as such manifestations of deep societal inequality are so far from the corridors of power as to be, in effect, invisible.