There will be blood (or more apathy) 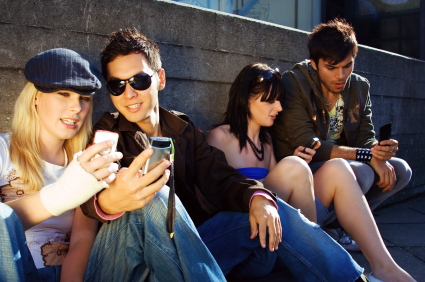 Wild in the streets

There’s nothing new about eras in which the rich grow richer as the majority slips into the ditch. Or about gilded ages being followed by periods in which worker incomes rise. In between are those interesting chapters in which the disgruntled proles throttle the filthy rich, or at least scare the shit out of them.

Peter Turchin, a scientist who studies the dynamics of historical change, examined cycles of inequality in a recent article that zoomed from ancient Rome to the French Revolution to modern America. Read it for yourself, especially the parts that describe what happened after Russia went Communist and income inequality in America sparked full-scale battles between workers and cops, and workers and soldiers.

And I liked this, about the collapse of Communism:

…The fall of the Soviet Union was interpreted as a vindication of free markets, period. The triumphalist, heady atmosphere of the 1990s was highly conducive to the spread of Ayn Randism and other individualist ideologies. The unwritten social contract that had emerged during the New Deal and braved the challenges of the Second World War had faded from memory…

Right. The New Deal is ancient history to the one percent and most people in the other 99 percent, and the corporate-owned media isn’t interested in bringing the public up to speed on the subject.

Turchin’s point is that class war — real class war — could happen all over again. But this time there might not be enough smart, gutsy statesmen (FDR, for one) around to muzzle the pigs and make inequality in America less glaring for a while. And are there really enough people left in this country who would rather fight for their rights than, say, use their electronic gadgets to watch other people do the fighting?

Don’t bet your foreclosed-upon house on it.