It takes a village of ‘experts’ to craft Hillary’s POV 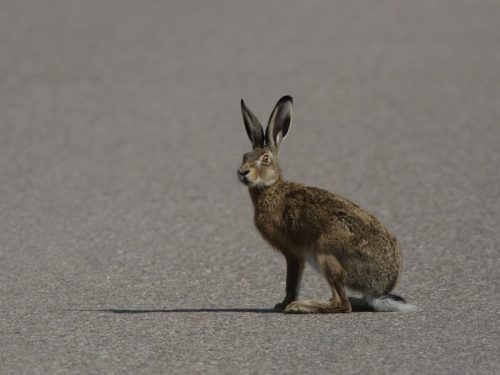 The headline — “Economic plan is a quandary for Clinton ’16” — was provocative. The lede was downright bizarre:

With advice from more than 200 policy experts, Hillary Rodham Clinton is trying to answer what has emerged as a central question of her early presidential campaign strategy: how to address the anger about income inequality without overly vilifying the wealthy.

“The laws that are too favorable to the wealthy,” I said. “At this point, the wealthy should understand this. It shouldn’t take 200 experts to state the obvious.”

“She’s betwixt a rock and a hard place,” Swamp Rabbit said. “Ain’t gonna be easy, solvin’ that there quandary.”

I wondered why I felt so worked up about Hillary’s campaign strategy. Then I remembered I’m one of the poors, living in a shack in the Tinicum swamp with an alcoholic rabbit. It galls me that she is trying to successfully mimic Elizabeth Warren’s call to fix income inequality, but without endorsing any of Warren’s remedies.

“She’s just another Democrat-in-name-only, trying to win without changing the status quo,” I said. “She’d rather alienate millions of poors than risk alienating her hard core of wealthy campaign contributors.”

The rabbit shoved some twigs in the wood stove and looked at me funny. “What’s so odd about that, Odd Man? If the rich quit givin’ her money, how’s she gonna afford all them experts to make sure she don’t piss off the rich?”